Dear all our attendees for Catalysis 2019

It is great honor and pleasure to write a few welcome notes. Asymmetric catalysis today makes unprecedented progress, since the Nobel Prize in Chemistry 2001 was divided to Drs. William S. Knowles and Ryoji Noyori for their work on catalytic enantioselective hydrogenation reactions and to Dr. K. Barry Sharpless for his work on catalytic enantioselective oxidation reactions. In contrast, the development of asymmetric catalysis for carbon–carbon bond formation reactions is much more divergent. The development of green and sustainable catalysis is also one of the most important subjects in current organic synthesis. As you know, the Nobel Prize in Chemistry 2005 was awarded jointly to Drs. Yves Chauvin, Robert H. Grubbs and Richard R. Schrock for the development of the catalytic metathesis, and the Nobel Prize in Chemistry 2010 was awarded jointly to Drs. Richard F. Heck, Ei-ichi Negishi and Akira Suzuki for palladium-catalyzed cross couplings. The further development of highly efficient catalysts has been still demanded directed towards the green and efficient organicsynthesis. 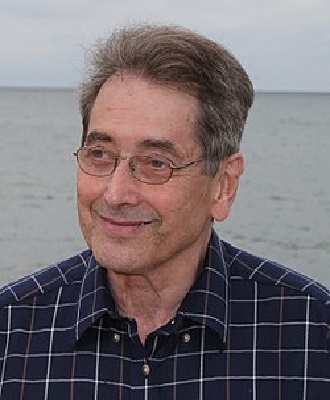 It is a very challenging and well organized meeting, good to have attendees from all over the world.

Many thanks. I certainly enjoyed the conference. Being in Rome is a special occasion and in wonderful weather. Again many thanks for the invitation.

The conference is very good and scientists from many countries attended. We all enjoyed the conference very much. 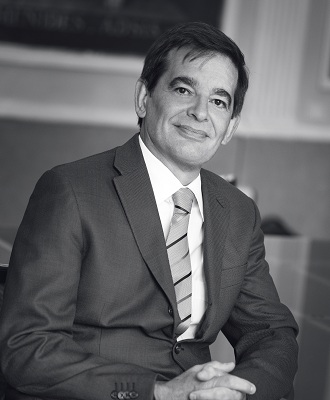